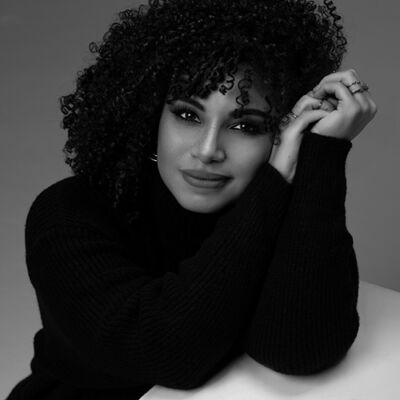 Nesma Mahgoub is an Egyptian singer. She studied music and graduated from the American University in Cairo with a Bachelor of Musical Arts in Performance. Since she began her professional career in 2011, Nesma has released an album and many singles, and sung in films and series such as “Al Kenz” and “Layali Eugenie” and various advertisements

Recently, Nesma participated in singing in The Pharaoh’s Golden Parade and released a mini album consisting of 5 songs, entitled “Arouma”, in which music of a new type and new social topics are presented.
In addition to singing, Nesma decided to teach singing at the American University and lead one of the university choir “A caPop“