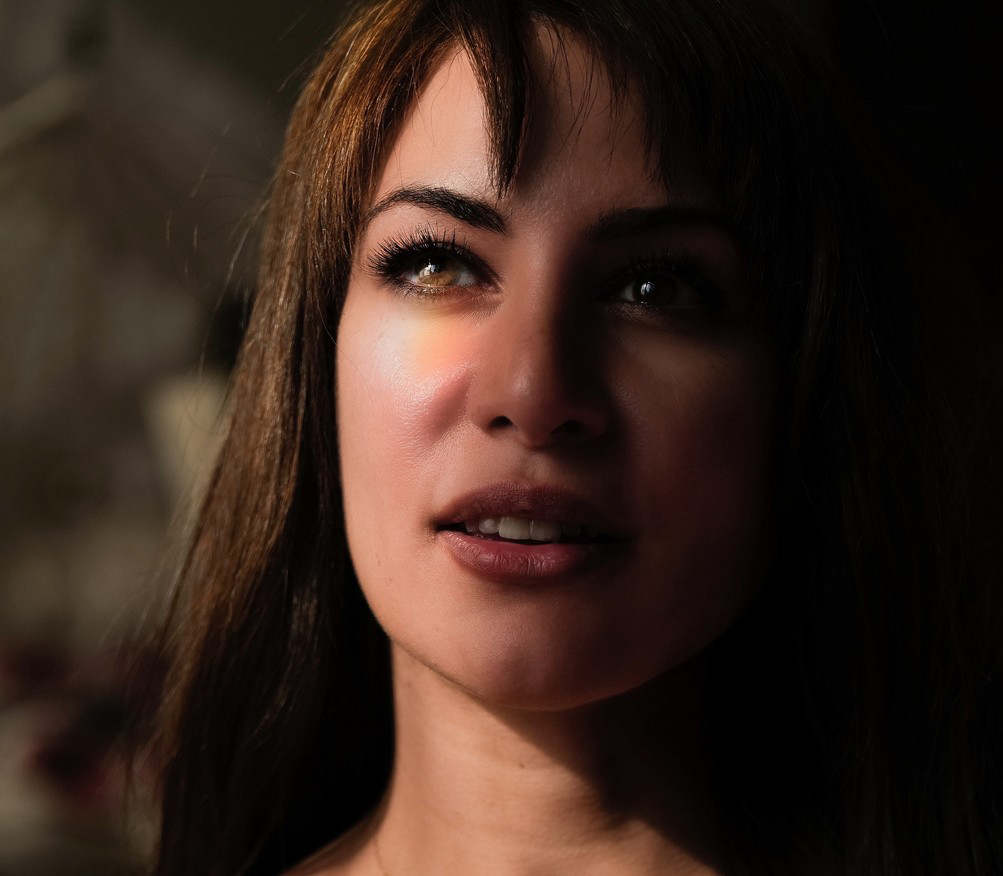 Amie Sultan is an Egyptian dancer and actress and founder of Tarab Collective. She began her career as a classical ballerina and later made the shift into Egyptian dance in 2015.

Amie has featured heavily in international publications speaking candidly about the importance of Egyptian performance heritage preservation and revival. In October 2020 she founded Tarab Collective, a foundation aimed at preserving all forms of Egyptian heritage performing arts.

In her free time, she is a guest lecturer for several international universities and has lectured at Scripps University in California as well as New York University’s Tisch School of the Arts among others.