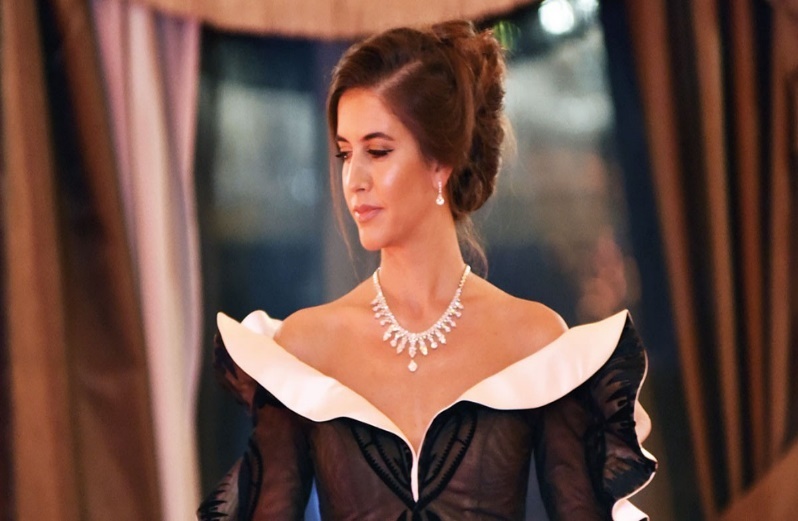 Farrah El Dibany is an Egyptian mezzo-soprano, born in Alexandria, Egypt. As a young opera singer, she joined the Arts Centre of the Library of Alexandria in 2005.

In 2010, she moved to the Hanns Eisler School of Music in Berlin. In 2013, she was awarded 3rd Prize at the International Giulio Perotti Singing Competition and she sang the role of Cornelia in Handel’s Giulio Cesare at the Cairo Opera. In 2014, she appeared as Ramiro in Mozart’s La finta giardiniera and Dido in Purcell’s Dido and Aeneas at the Radialsystem V in Berlin and then, in 2015, in the title role of Carmen at the Neuköllner Oper. She was also named Best Young Opera Talent by Opernwelt magazine.

The singer joined the Paris Opera Academy in September 2016, making her the first Arab opera singer to enter the academy. In 2019, she won Paris Opera's lyric award in its prestigious Prix de l'Arop category.

In April 2022, El Dibany was awarded France’s Order of Arts and Letters (Ordre des Arts et des Lettres) as a Chevalier (Knight), a medal that recognises significant contributions to the field of arts. She also performed the French national anthem in the ceremony celebrating French President Emmanuel Macron’s winning of the presidential elections in May 2022.