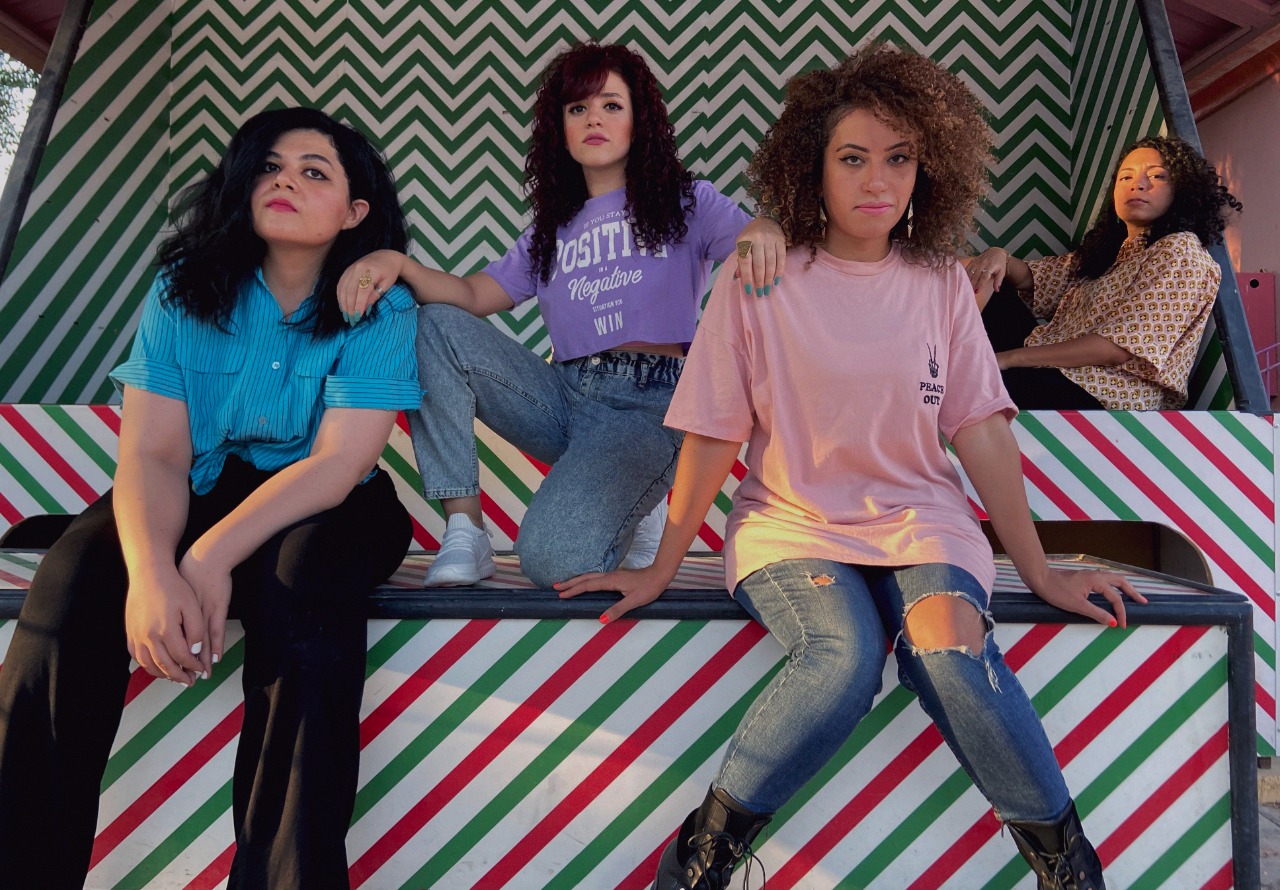 Bahgaga is a woman musical and singing band from Egypt that presents comedy monologues and joy songs, in oriental tunes. Led by 5 female performers and 7 musicians, Bahgaga's concerts of mixed wittiness and playfulness seek to bring laughter to people’s lives through reviving the Egyptian music style of monologues. The band, founded in 2015, is located at the boundaries between music and performing art. Depending only on female singers, Bahgaga enables women artists to perform an Egyptian art style that used to be dominated by men since the beginning of the 20th century, to invalidate the stereotypical thinking of this art as not-for-women. Contemporary monologues, the heart of the band’s shows, is a peculiar genre that is infused with social criticism and contributes to change.