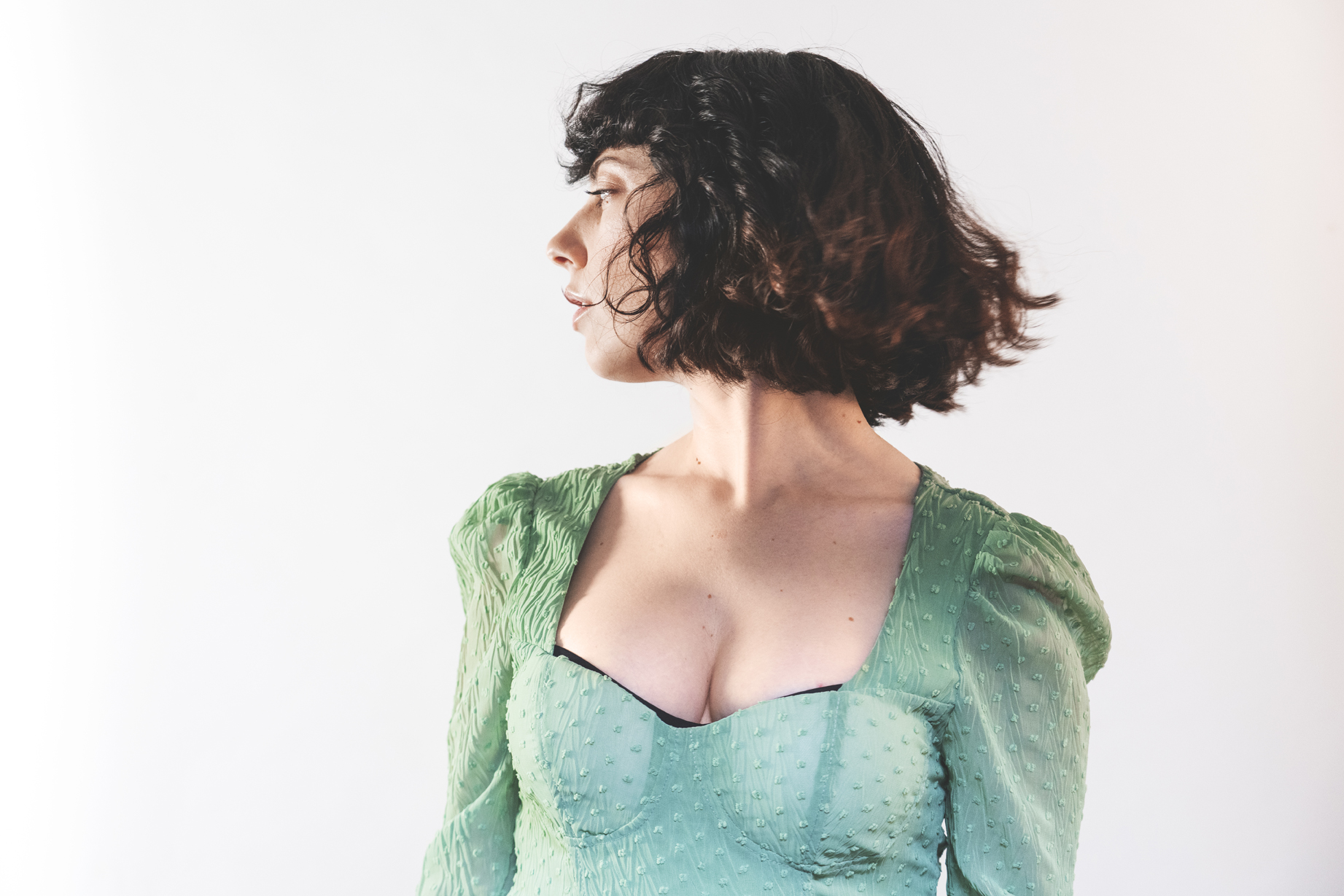 Born in Milan, with her classical guitar training, Simona Severini had the opportunity to sing with well-known Italian musicians and composers in the field of jazz and songwriting, including Pacifico, Giorgio Gaslini, Gabriele Mirabass and Enrico Pieranunzi. The latter was her collaborator on albums recorded in Italy and France, and they still work together.
When she was young, she recorded her first album, "La Belle Vie", dedicated to Gabriel Fauré.
She formed her trio Fedra - which explored the threshold between jazz and ancient music. Fedra performed at Cappella Paolina del Quirinale (broadcast live for Italian National Radio RAI Radio Tre) and in classical music festivals, including Brescia Opera Festival and Trento Philharmonic.
She had experience in Theater as a singer-performer. In 2017, she made her debut at Piccolo Teatro in Milan as Miranda in a concert performance of Shakespeare's "The Tempest". She took part in a show staged at Maschio Angioino for Napoli Teatro Festival.
She began a solo career performing in various festivals, theaters and clubs, including London Jazz Festival, XJazz! Berlin Festival, IIC in London and Oslo, Casa del Jazz in Rome, Triennale of Milan, Blue Note in Milan.
In 2019 she sang at Quirinale in front of the Italian President, who named her "Knight of the Italian Republic".
In 2020 she released "Ipotesi", her first solo EP. In 2022, she signed for Virgin Records.