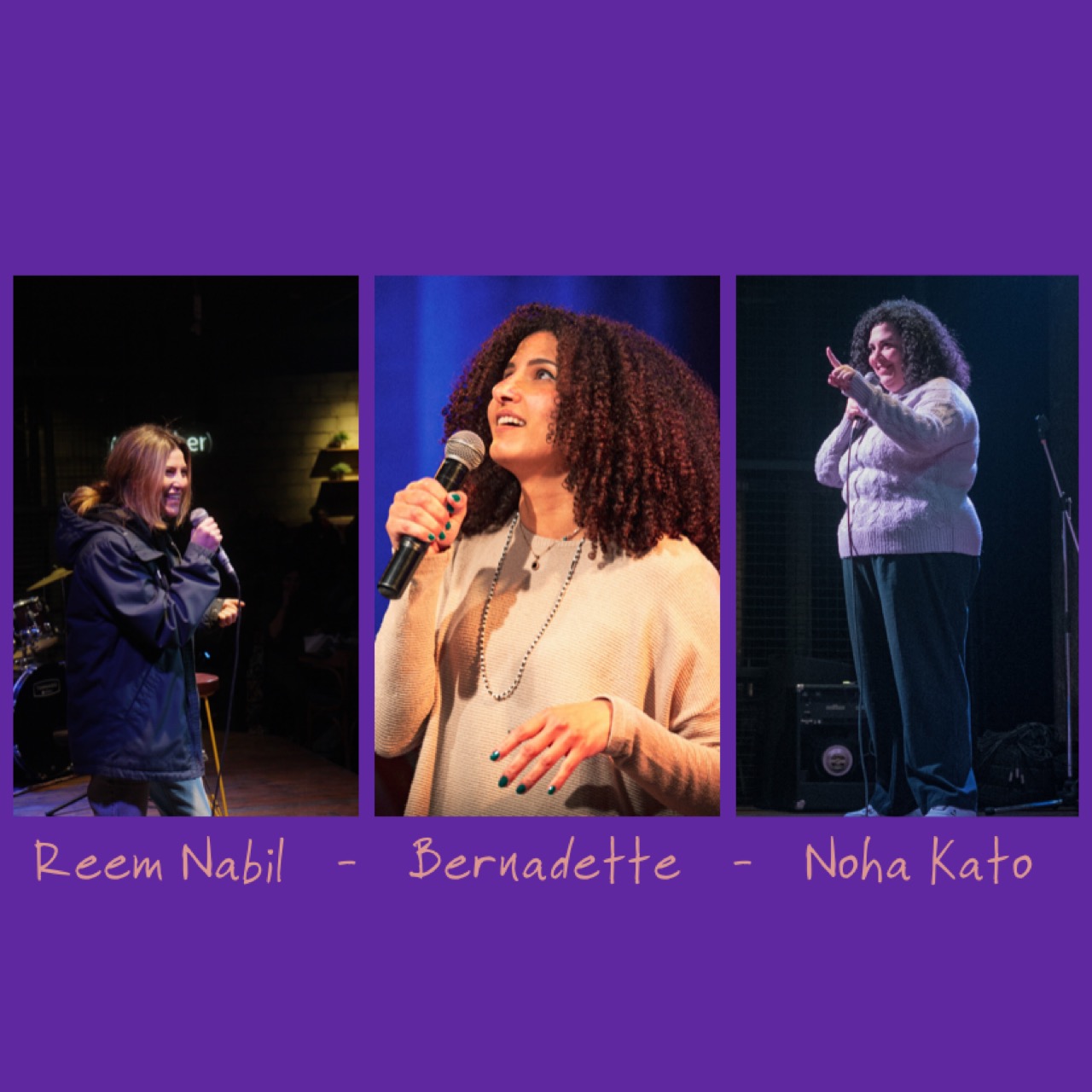 Comedy Sett is the first platform and community organized and performed entirely by women in the MENA region. It was founded for the sole reason of creating a comedy platform that can cater to everyone. All backgrounds included. Comedy Sett’s groundbreaking presence has disrupted the nightlife in Cairo, as a beginning standpoint. Comedy Sett’s show explores many diverse themes that interest different audiences, such as online dating, driving, dealing with kids, motherhood, social media, and mental health.Comedy Sett has been selling out every single show performed, creating buzz and expanding the standup comedy scene. Giving an opportunity for rising female comedians to have a safe space to perform and get known.