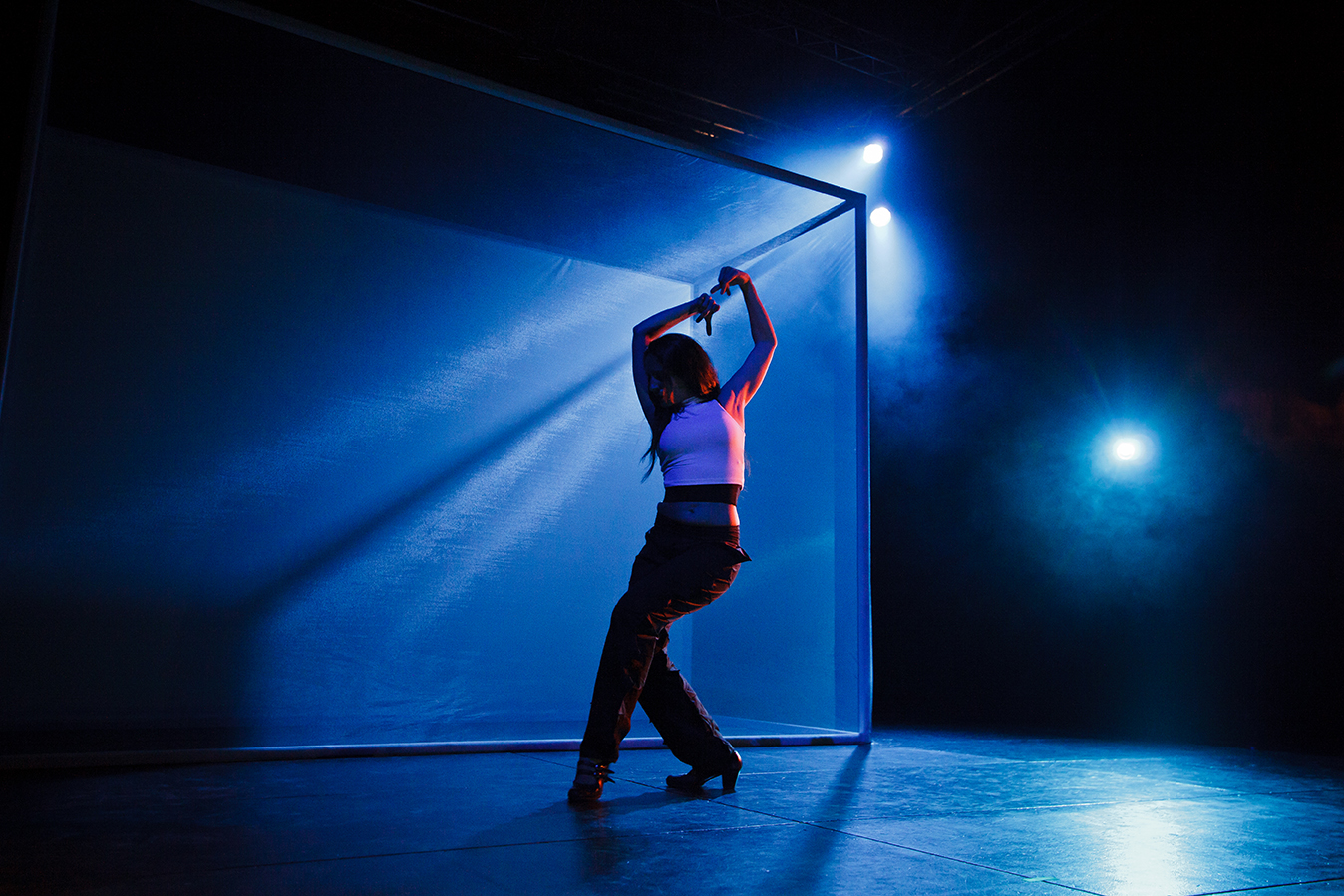 Isabel Vinardell, singer, dancer and choreographer has been professionally dedicated to the world of music and dance since 2001, performing in Japan, Algeria, Jordan, Finland, France, Belgium, Holland, Italy, Germany with different musical groups.

Her desire to travel and see the world led her to get involved in the first musical project in which she worked: Cheb Balowski, with whom she recorded three albums and toured nationally and internationally.

One of her musical projects, "Alkut", was selected by Rubén Blades in the Rubén Blades Show. She has collaborated in albums of different artists like Calima and Morosito. As a dancer she has participated in the videoclips of Ojos de Brujo, Dj Vadim and was selected by Cirque du Soleil in the 2012 audition. She has choreographed and participated in different shows: "Tácata" (2009) (co-directed together with Marcel Pie) was presented at the Flamenco Festival of Ciutat Vella in Barcelona. She also participated in the show "Volver 2" (Morioka, Japan). She has choreographed several water shows (fountains) such as Les Fonts Bessones de Plaça Catalunya, Yeni Hayat (Azerbaijan), Socchi (Russia).