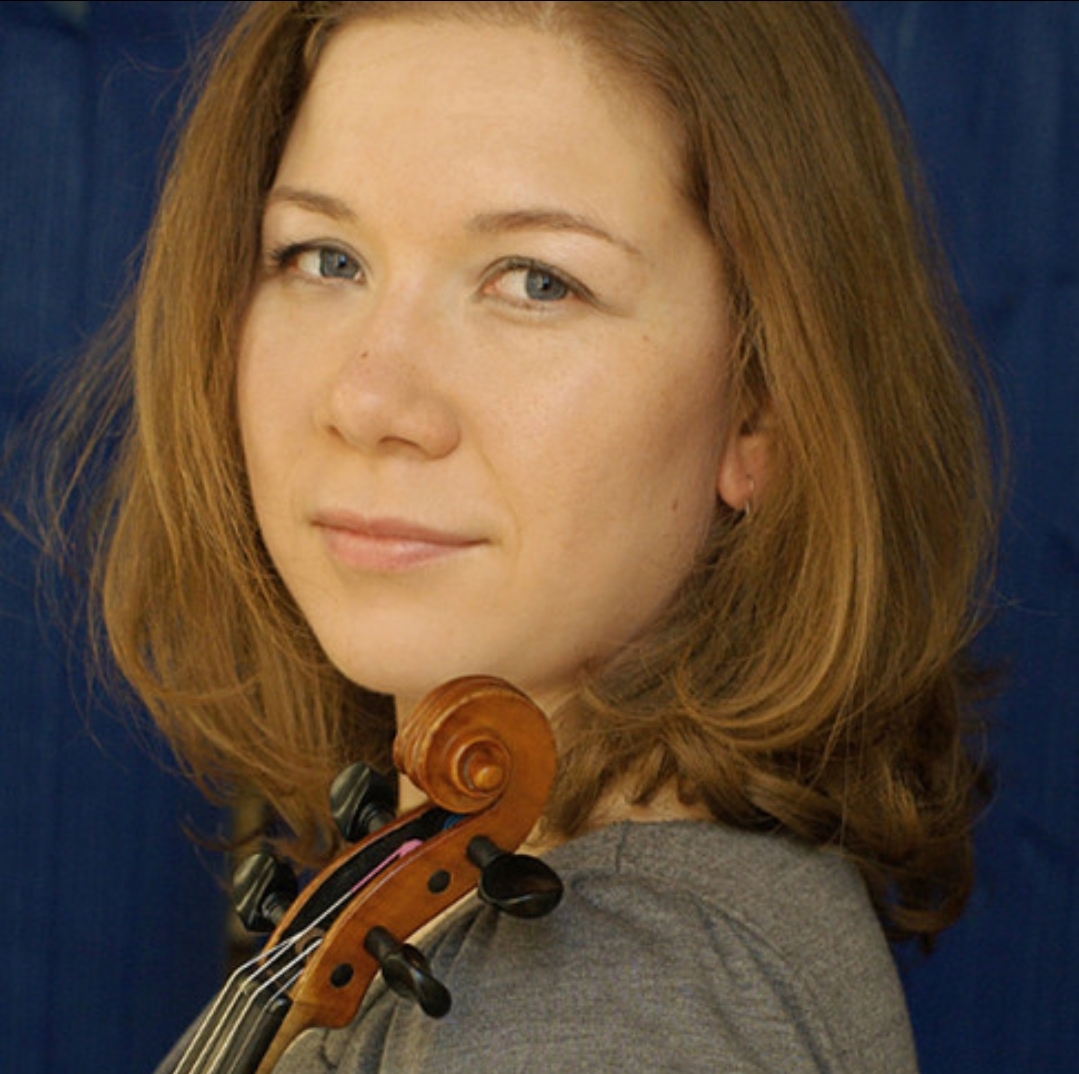 Magdalena Makowska studied violin playing in music universities in Warsaw and Berlin, where she was learning from Mirosław Ławrynowicz, Tomasz Tomaszewski and the Artemis Quartet. She pursued her passion for chamber music as a student of European Chamber Music Academy (ECMA) and working with members of Alban Berg Quartet, Amadeus Quartet, Tokyo String Quartet, Quatuor Ysaye and Quatuor Mosaiques.

She is first-prize-winner of international violin and chamber music competitions in Kloster Schöntal (2001), Heerlen (2001), Sondershausen (2002) and Weimar (2008) and performed on festivals around the world - among others in Colmar, Kuhmo, Schleswig-Holstein, Lockenhaus, Sapporo and New York and appeared as a soloist with Polish Radio Orchestra, Sinfonia Varsovia and Warsaw Philharmonic.

Since 2010, she has been a member of the orchestra of Deutsche Oper Berlin, where co-organises a successful chamber music series in the Tischlerei of the Deutsche Oper. She has been a guest player in many German orchestras like Deutsche Sinfonieorchester Berlin, Staatskapelle Berlin, Staatskapelle Dresden and Gewandhausorchester, worked as s guest concertmaster of Brandenburger Sinfoniker and second violin leader in Deutsches Kammerorchester Berlin.

Magdalena Makowska has tutored youth orchestras in Classic‘Art Festival in Madagascar and in El Akademia in Marocco.