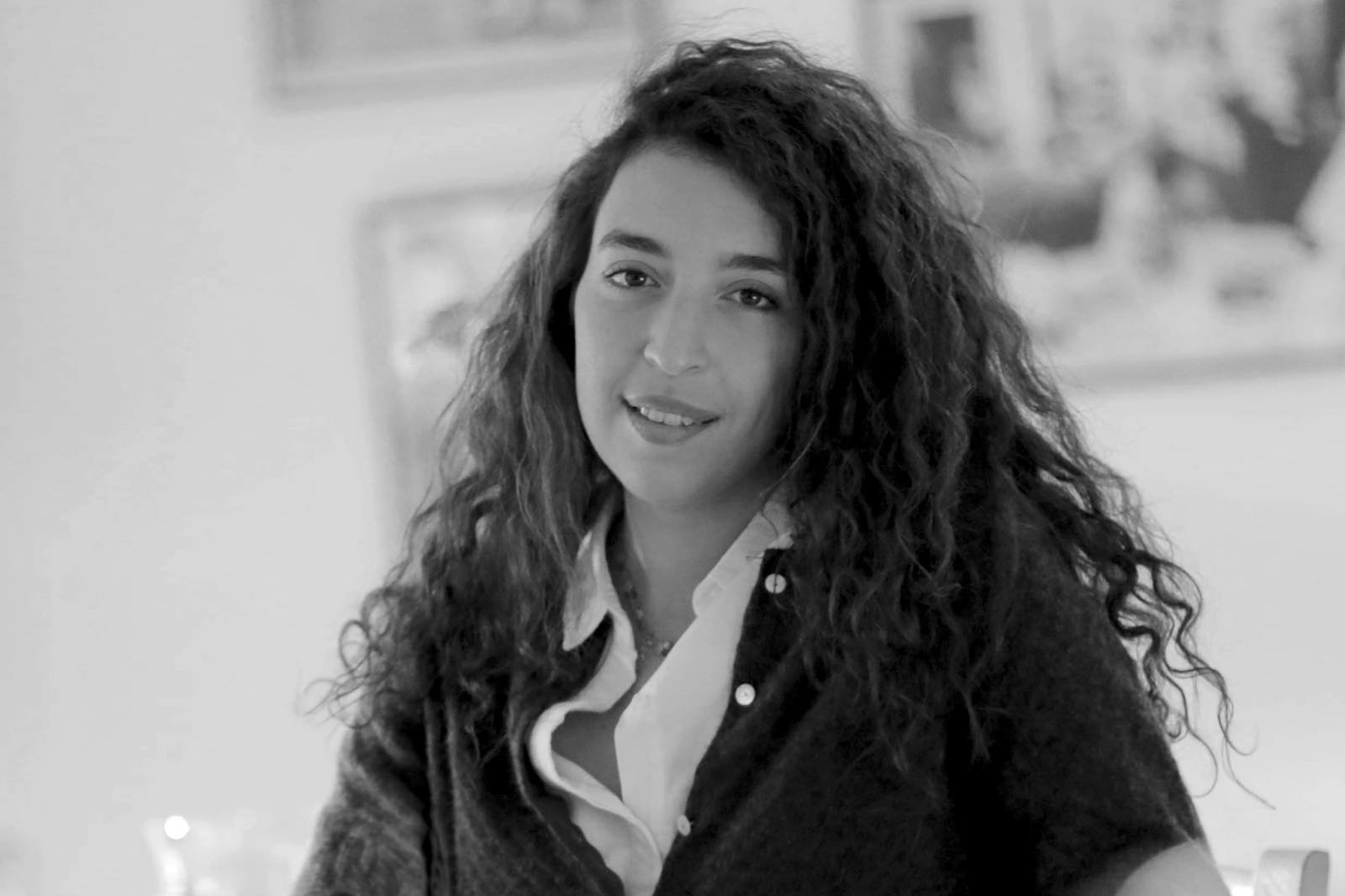 An arts and culture marketing professional, Meriame Deghedi has a penchant for disseminating the diversity of the cinematic art works and films d'auteur to the general public through different means; production, distribution, and education in the visual image actions. She studied Cinema in Lumière-Lyon 2 University. Her work at Shellac, a distribution and production company, encouraged her to pursue a master's degree in Dissemination of Arts and Knowledge Through Cinema. Through her career, she had the chance to be part of the robust environment of film festivals and film events (FIDLab, Cinemed, ImageSingulières, Cairo Industry Days..etc).

Following her motivation to promote non-commercial films and make them accessible to the general public, she earned a second master's degree in Arts & Culture Marketing, and returned to Cairo, Egypt, to pursue a Film Distribution career in her homeland. In 2016, she joined MAD Solutions where she oversees and implements the distribution and marketing strategies of MAD's titles across theatrical and non-theatrical platforms, with a focus on international sales and acquisitions. Last year, Meriame was appointed Manager of the 6th Cairo Film Connection at Cairo Industry Days, to be held on the sidelines of the 41st Cairo International Film Festival and was Head of Cairo Industry Days in 2021, while heading sales and acquisitions at MAD Solutions.